"...to enclose the present moment; to make it stay; to fill it fuller and fuller, with the past, the present and the future, until it shone, whole, bright, deep with understanding."

Moments of Being II - I can't carry it for you, but I can go with you


Samwise Gamgee. You weren't so thrilled about the comparison, but I did find it flattering. I've always thought Sam is the true hero of the story. You'd rather be that other character, the human, as you described it, but no, you'd have to be Sam. If I could choose... I said, and prefered not to end the phrase. I thought it would be best to argue in favor of Sam as the true hero of the story, since he was the only one who stayed with Frodo 'till the end, and without whom he would've ended up bulking up the belly of that huge spider, or would not have been able to get rid of the ring at all. You don't have to carry no ring, you said. I didn't think you'd understand what I was trying to say. Actually, I hadn't realized I was trying to say it until after you did. I'd go with you, anyways, you said.

Samwise Gamgee. He married some girl when they all went back home. And probably had tons of boys and girls. And surely was a good father. And lived merrily.
Publicado por ursula No hay comentarios:

Love is won when we're bound and still are free

Lloroncita I - No llores hermana

On light and its absence 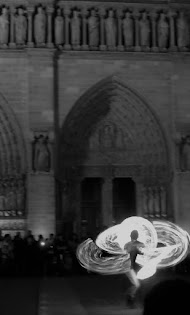 A garden doesn't make up for everyything but, at least, it marks our recovery in your house. Gardens make me think of the future.

- My House in Umbria, directed by Richard Loncraine 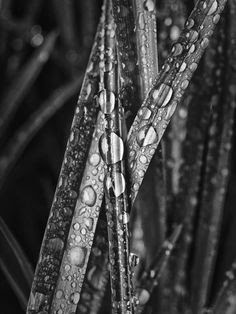 Say the word and you'll be free.
-The Word, Lennon and McCartney